East Wintergarden is located in the centre of Canary Wharf, with panoramic views of the water and the city.

The spectacular glass-domed building is one of the most recognisable in the district, with double-aspect windows overlooking Jubilee Park and the waterside at South Dock.

Recognised the world over for its shimmering towers, luxurious residences and cutting-edge architecture, Canary Wharf is London’s most high-profile business district.

The area is home to the UK’s leading financial institutions, as well as to some of the city’s most exclusive bars and restaurants. Easily accessible from central London and beyond, with excellent public transport links on London Underground, Dockland Light Railway and the newly opened Elizabeth Line. 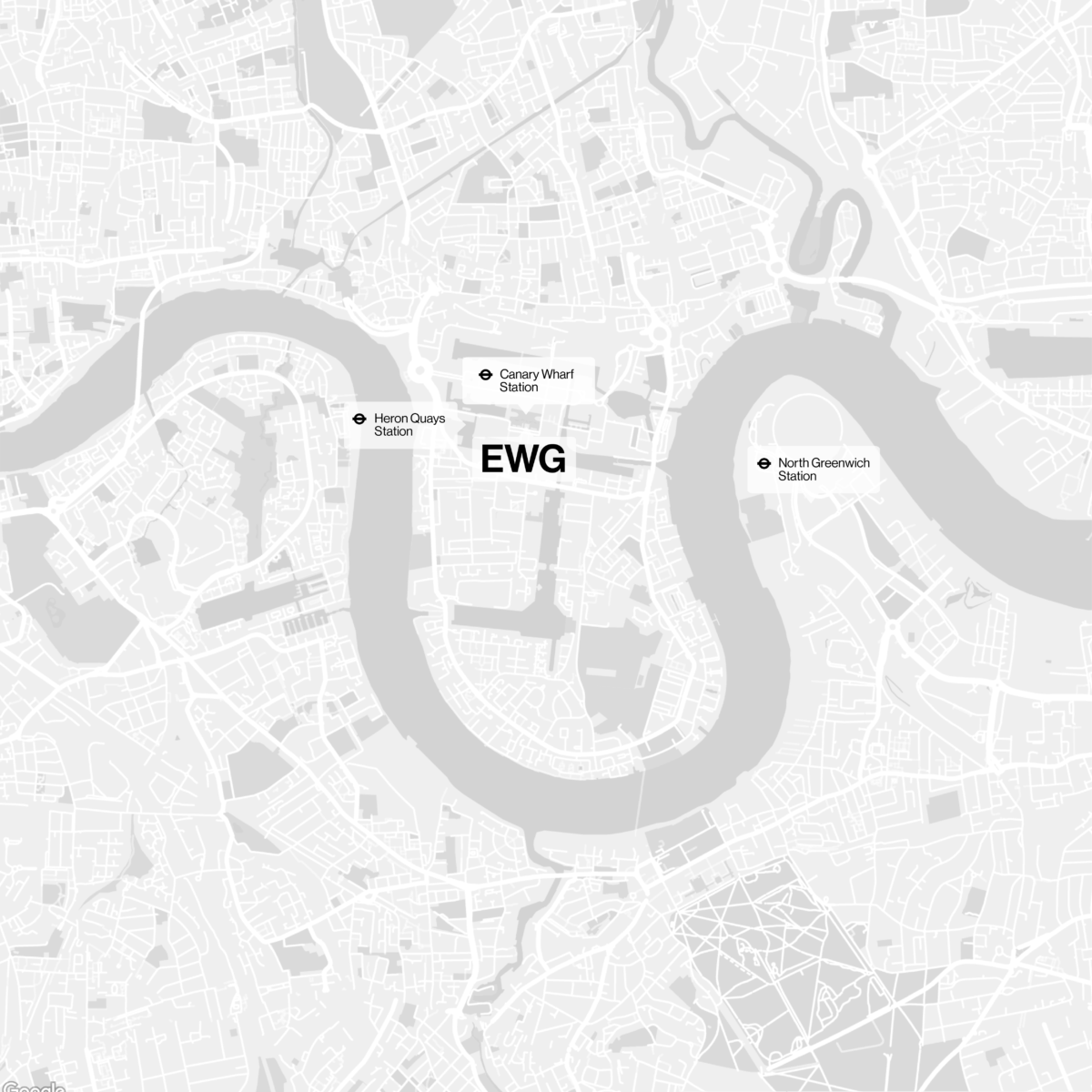